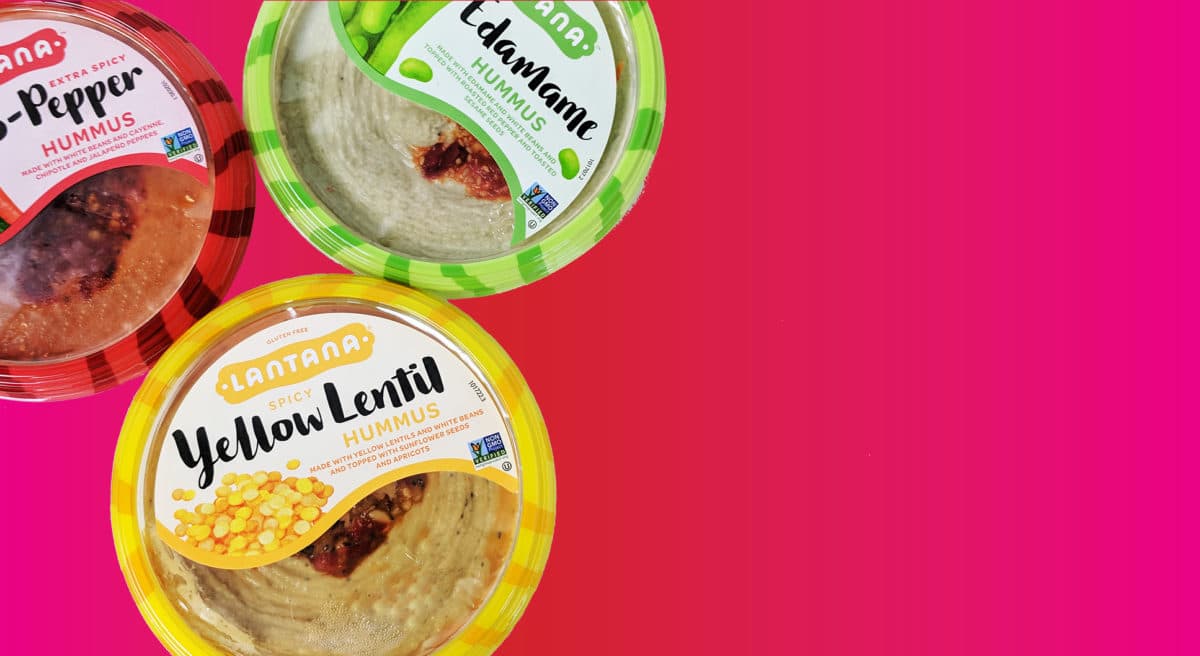 As the number two player nationally in the hummus category, Lantana wanted to increase awareness and grow its share of voice after a name change and brand relaunch.

SPM devised creative tactics to reach media and influencers and communicate Lantana's key points of difference as "the other bean hummus," highlighting its bright colors and inventive ingredients like beets, carrots, edamame and fruit.