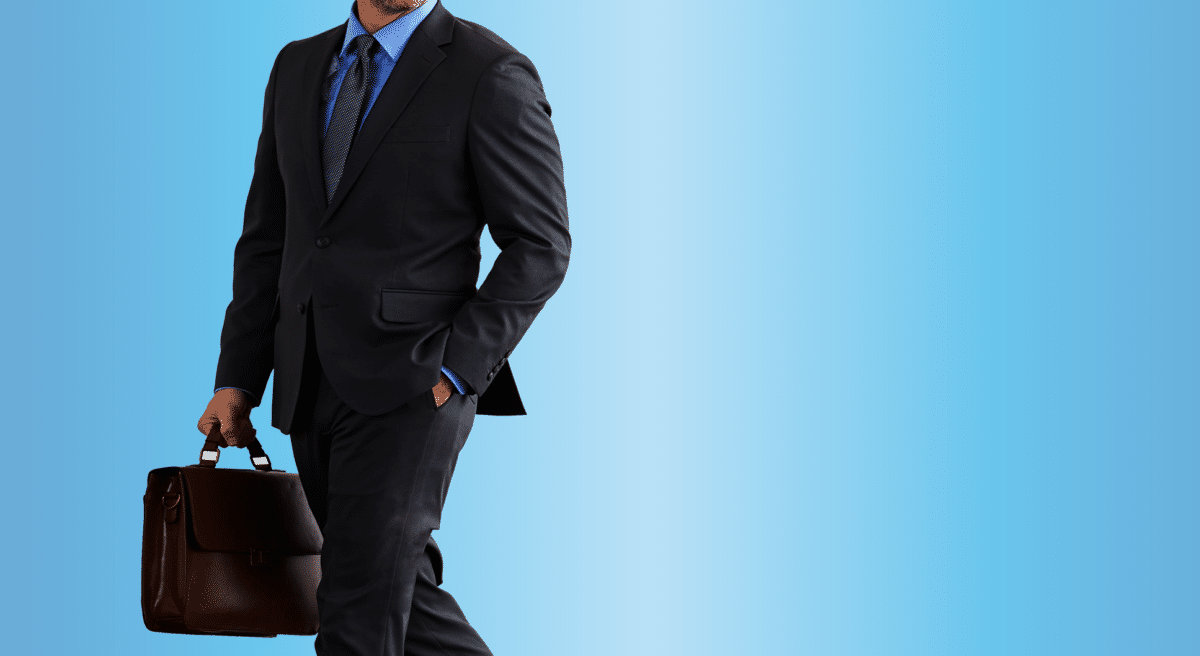 Legacy apparel brand Haggar Clothing Co. wanted to increase awareness and trial while leveraging its longstanding Pro Football and Basketball Hall of Fame partnerships. At the same time, the brand wanted to engage in a meaningful way with its large number of female social media followers.

Playing off the Hall of Fame tie-in, SPM created the Haggar Hall of Fame Dads contest, a national, multi-platform campaign in which participants (often wives and daughters) nominated deserving dads and father figures on social media for a chance to win a VIP trip to a 2018 Hall of Fame enshrinement ceremony.

The campaign kicked off on Super Bowl weekend with Hall of Famer Emmitt Smith as the spokesperson, and the heartwarming nominations that poured in served as excellent local media hooks to tell the Haggar Hall of Fame Dads story.